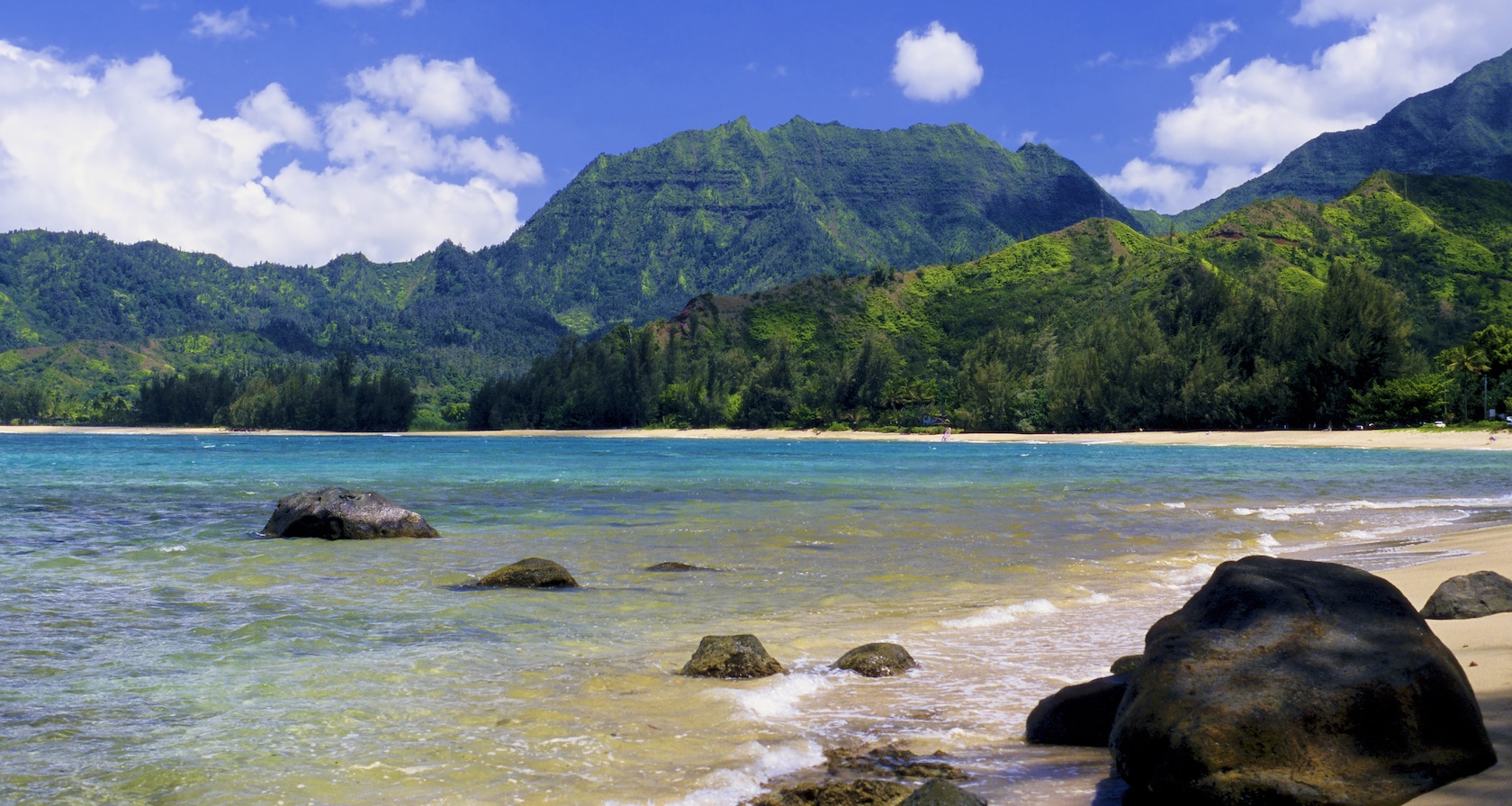 Price
Experience Type
Activity Level
Hours
Ages
See the beach where the hapless castaways are marooned in the opening credits of Gilligan's Island.

At Aulani Resort
Visit the Holoholo Tours and Travel Desk in the Main Lobby from 8:00 AM to 5:00 PM daily.

Please call (866) 443-4763 between 9:00 AM and 9:00 PM
Pacific Time for assistance with your vacation.
Guests under 18 years of age must have parent or guardian permission to call.
Show More Links

Tell Us What You Think!

Would you like to help us make your experience even better by participating in a brief survey about DisneyAulani.com?

Close
Our rates vary throughout the year based on vacation seasons. All rates are subject to availability and may change without notice.

If you decide to change your travel dates, please close this window and then edit your dates using the booking module on the right hand side of the page.

Please note: Per night price is based on a standard room during the dates highlighted, and does not include tax. Prices and availability are not guaranteed, and prices are subject to change

Please note, this brochure is only available in English and only to residents of the United States and Canada.


To submit this form, please choose a delivery option.
No ThanksGet Brochure
Thank You!
Your order is confirmed. You'll receive your brochure within 3 weeks. In the meantime, please browse this website to learn more about Aulani, A Disney Resort & Spa in Ko Olina, Hawai'i.

You can look forward to an array of exhilarating experiences at Aulani Resort, including:
Close
Thank You!
Your order is confirmed. Please use the link below to view/download the brochure.


Download your brochure now.
You can look forward to an array of exhilarating experiences at Aulani Resort, including:
Close
Beginning of modal dialog. End of modal dialog.